Back to the top

As a founder of the UK alt-country band, ‘The Wandering Hearts’, he was signed to Decca/Universal & enjoyed success both in the UK & in the States & has played such legendary venues as The Grand Ole Opry, The Ryman Auditorium, Bluebird Cafe, Graceland & Hyde Park & shared stages with the likes of Chris Stapleton, Marty Stuart, Stevie Nicks, Robert Plant, Mumford & Sons.

With such a huge body of work to his name, he has amassed over 30 million streams on Spotify & is now looking to cement himself as the leading light of country music coming out of the UK 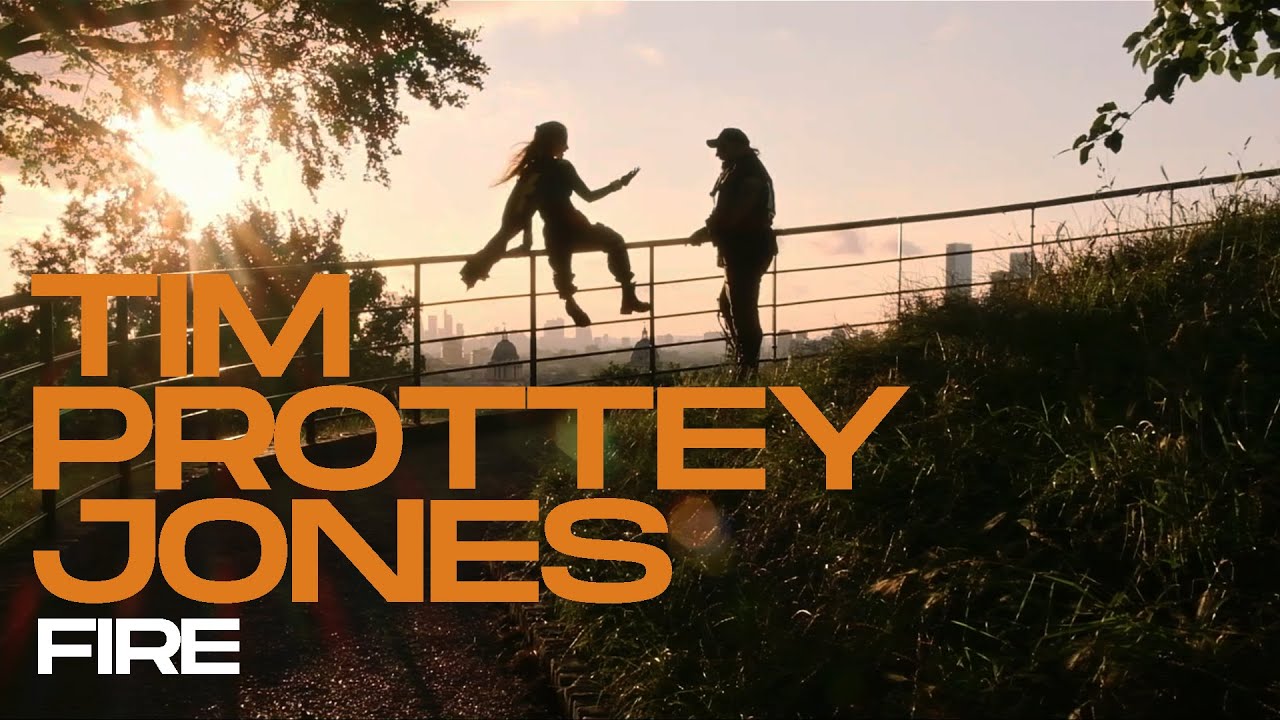 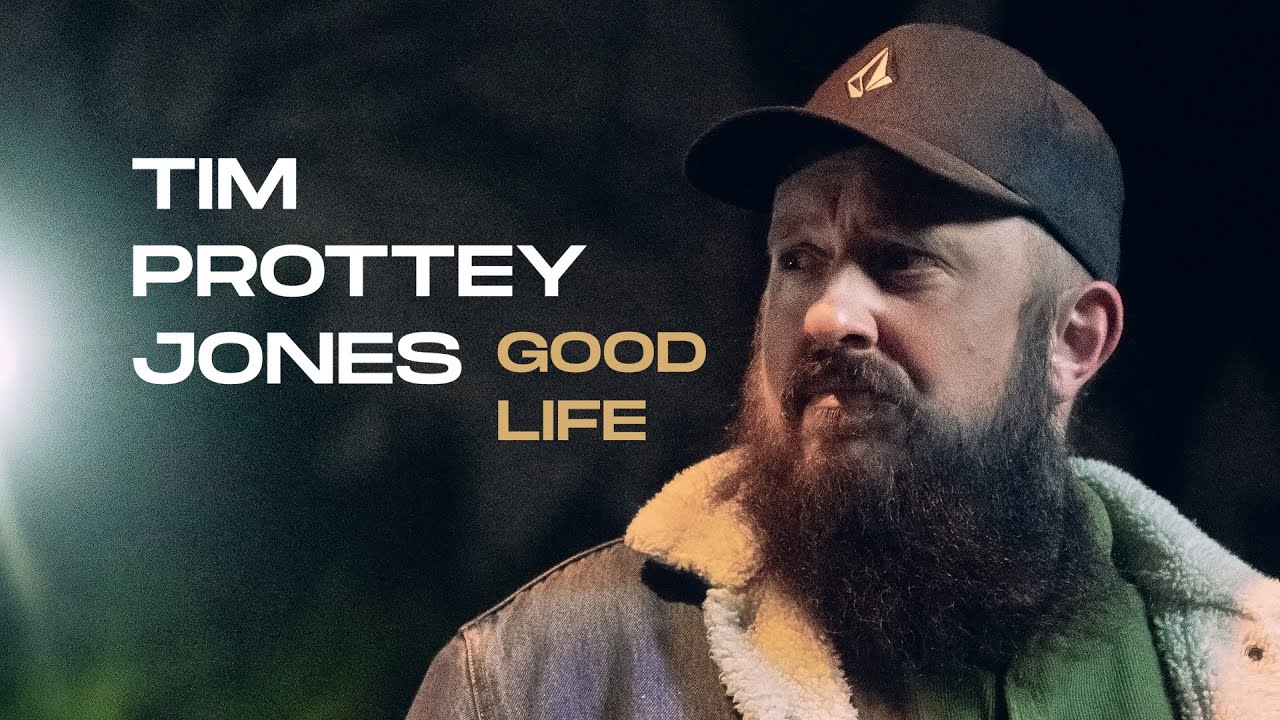 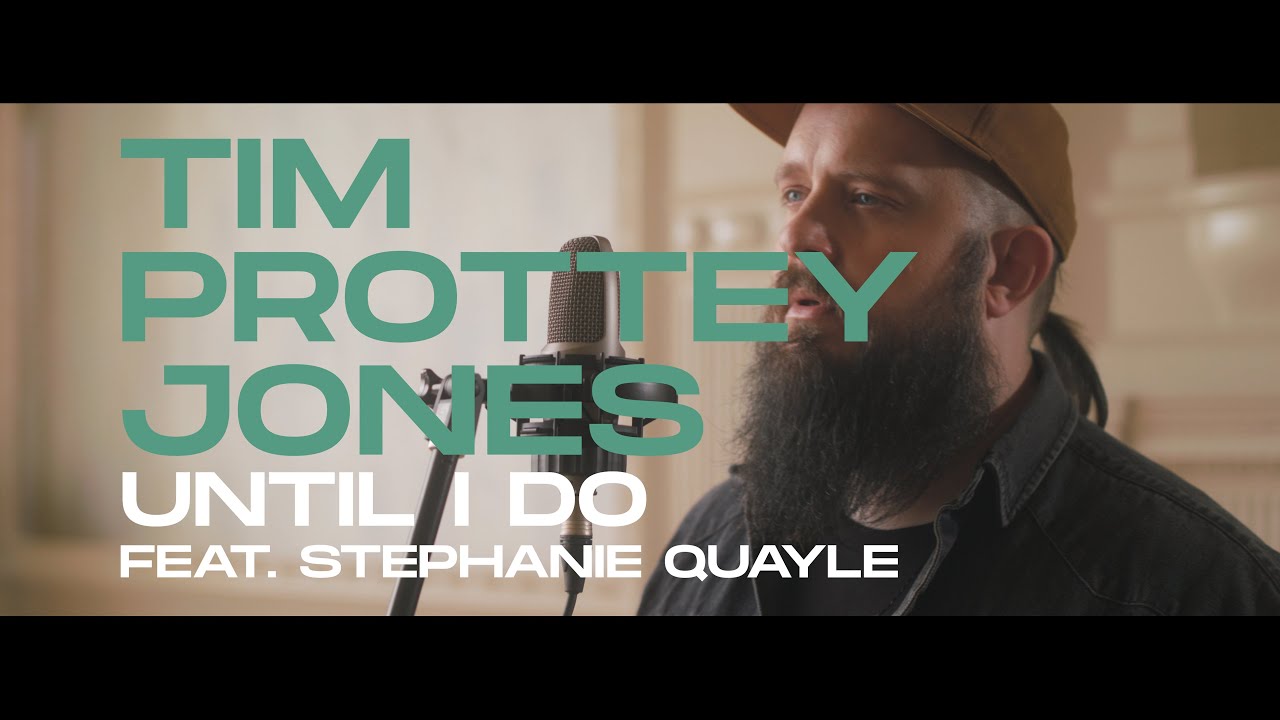 For all enquires please use the contact form below.